This year we are happy to announce that we will have eight enthusiastic and capable fellows. They represent anywhere from 5 to 10 religious traditions, depending on how you count them! Check out their photos, bios, and projects below. 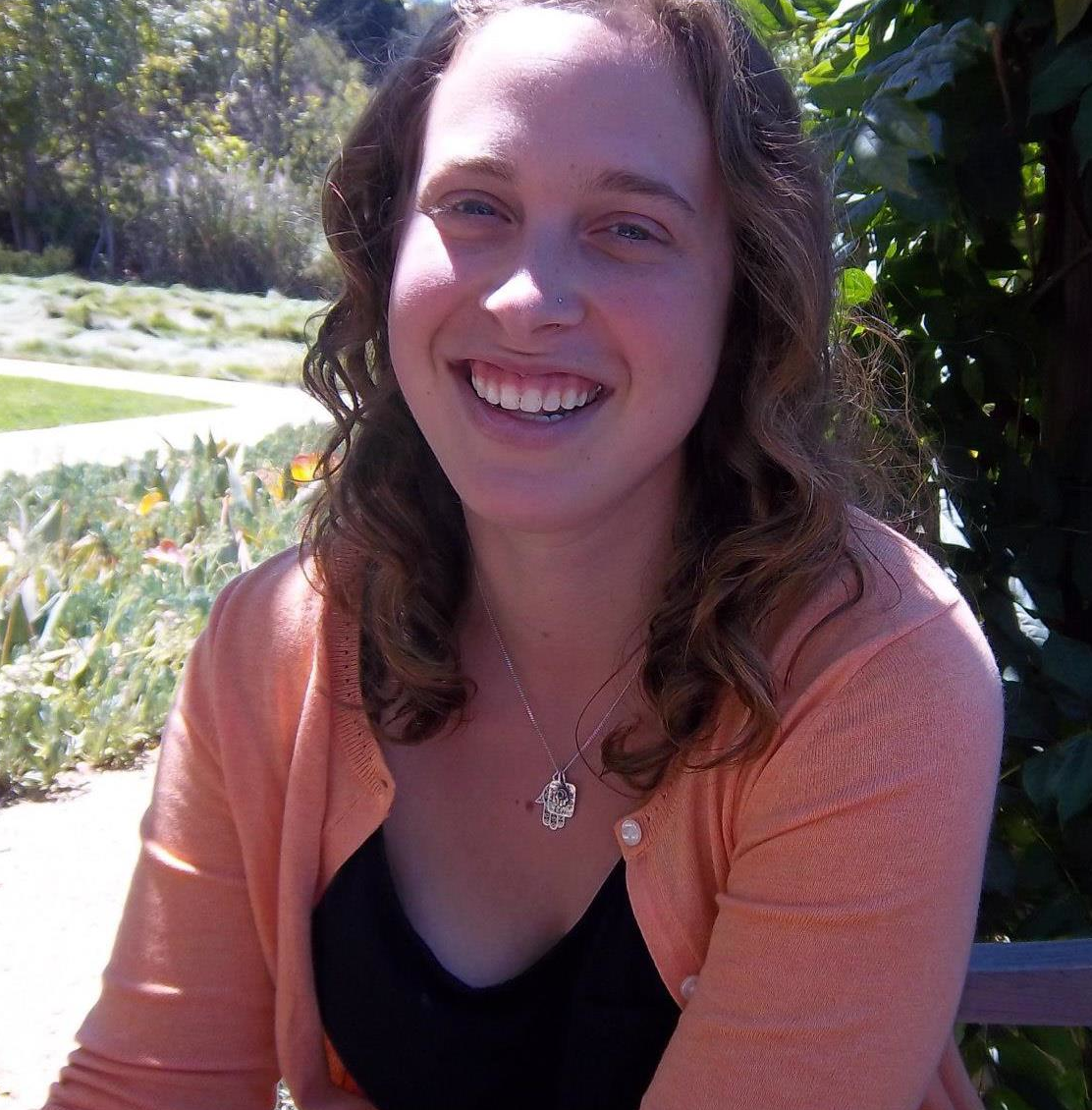 Becca Walker is a fourth year rabbinical student at the Ziegler School of Rabbinic Studies. As a rabbinic student, Becca has served as a chaplain intern at Cedars-Sinai Medical Center providing spiritual care to patients and their families. Becca has also held the position of Student Rabbi in Yuma, Arizona where she lead services, performed lifecycle events and taught both adults and children. Becca has also served as a teacher and Jewish educator at synagogues around Los Angeles and at the URJ Kutz Camp in Warwick, NY.

Originally from Boston, Becca has spent time living in New York City and Jerusalem before moving to Los Angeles. She holds a Bachelor of Arts in religion from Columbia University and a second Bachelor of Arts degree in Talmud from the Jewish Theological Seminary of America. Becca is looking forward to participating in the CLUE fellowship and hopes to learn more about community organizing and uniting with others of different faiths to create change.

This Summer, Becca will be focusing on the Black-Jewish Justice Alliance and Policy. 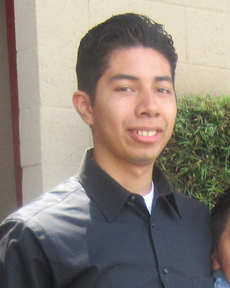 Carlos Yanes currently attends the University of La Verne where he is pursuing a Bachelor’s of Arts in English supplemented with a minor in Sociology. He is involved with the First Generation Club and mentoring program. Furthermore, he is a mentor with Uncommon Good where he meets with a middle school student on a weekly basis and assists with homework, school, etc. Carlos plans to teach English locally or abroad, he has yet to decide on an option. But he knows he wants to teach while writing poetry and short stories on the side.

Being born in Los Angeles and raised in Guatemala made it possible for Carlos to experience poverty in two different, but at the same time incredibly similar locations. The experience heightened his awareness of socio-economic inequality. Knowing that economic injustice is a detrimental and defining factor in the lives of the exploited he has cultivated a strong desire to assist the disenfranchised in any way possible. Carlos would like to thank CLUE-LA for accepting me into the fellowship. He plans to build relationships, learn to organize, hone his leadership skills, and make a difference.

This Summer, Carlos will contribute to CLUE's carwashero and LAX campaigns. 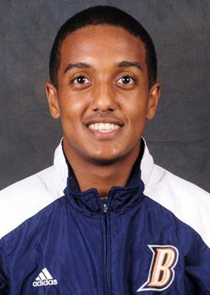 Jonathan Tewodros is a rising sophomore and Posse Scholar at Bucknell University double majoring in Global Management and Geography.  He was born in Los Angeles to two hard working Ethiopian immigrants who shaped him to become the person he is today. Throughout his life he was immersed in the rich Ethiopian culture that his parents brought along with them from their motherland and it is those traditions and values that have brought him here to CLUE to fight the injustices in our communities today.

In the past, he organized shoe drives at his respective schools and sent the collected shoes to third world countries such as Ethiopia and Kenya. In addition to that rewarding experience, he volunteered at a Kids summer camp in Mar Vista for 4 consecutive years in addition to being a Key Club member for 2 years. Both of those opportunities allowed him to give back to the Los Angeles community at early ages, which revealed his passion for social work. In his spare time he competes for the Bucknell Men’s Cross Country and Track and Field teams and avidly watches sports.  He is of Eastern Orthodox Christian faith. This summer he hopes to learn how to plan, analyze, and execute campaigns and rallies across all subjects as those have been skills he has always coveted.

This Summer, Jonathan will be working with the port truck drivers and hospitality workers, as well as contributing to the wage theft campaign. 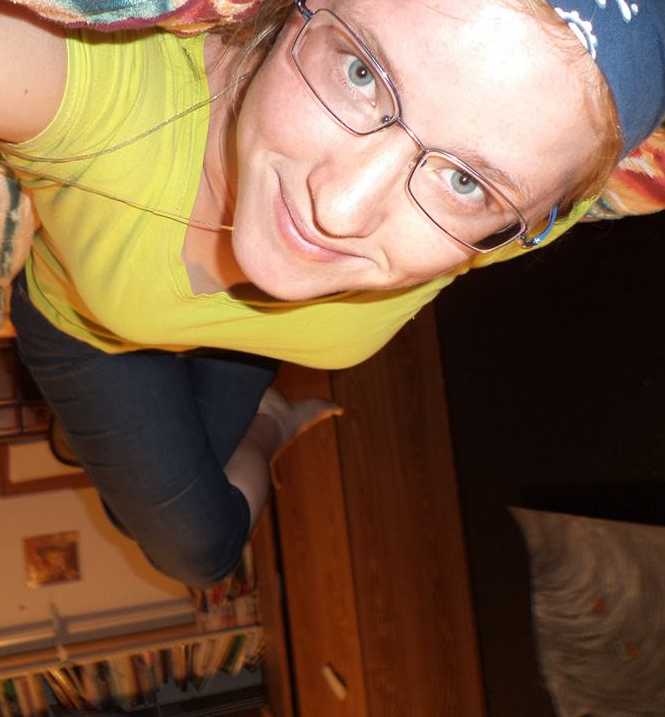 Elizabeth Addison Rhea is a little much. As a Spoken Word poet and visual artist, the beautiful brokenness of humanity both inspires her art and drives her dreams. She loves mostly everything, but she's particularly excited about the sky, peoples’ stories, and the possibility of changing the world.

After hopping around Southern California and the globe, Ely now lives in communion with her Creator and her fellow world changers in Pomona, California, as she attends Claremont School of Theology nearby. There, she is studying the intersection of storytelling and social change as well as developing an oral history program specifically to promote storytelling ‘from the margins’. She is excited to spend a summer working alongside CLUE and the communities of Los Angeles to remove barriers to workers’ self-empowerment.

This Summer, Elizabeth will be focusing on communications, particularly for the grocery store worker campaigns. 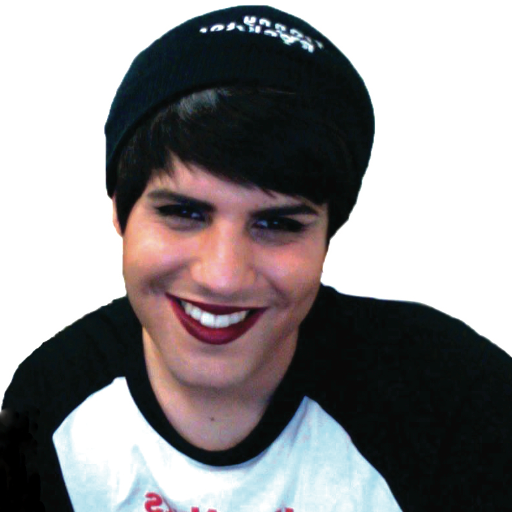 Bea Fonseca grew up in North Hollywood and Van Nuys as a first-generation, bi-racial Mexican-American. She is a senior year at Whittier College studying feminist theory and liberation theology. She serves as the editor-in-chief of The Quaker Campus, Whittier's student run newspaper, and has a background in community work with queer and trans* youth of color. She is Roman Catholic and credits her work to Catholic Social Teaching and the calling to continue Christ's ministry of justice and healing in the kin-dom of God. Bea is in the process of discerning her vocation, and hopes to gain more insight through the Young Religious Leaders Fellowship.

This summer, Bea will be dedicating most of her time to the grocery store workers' campaigns. 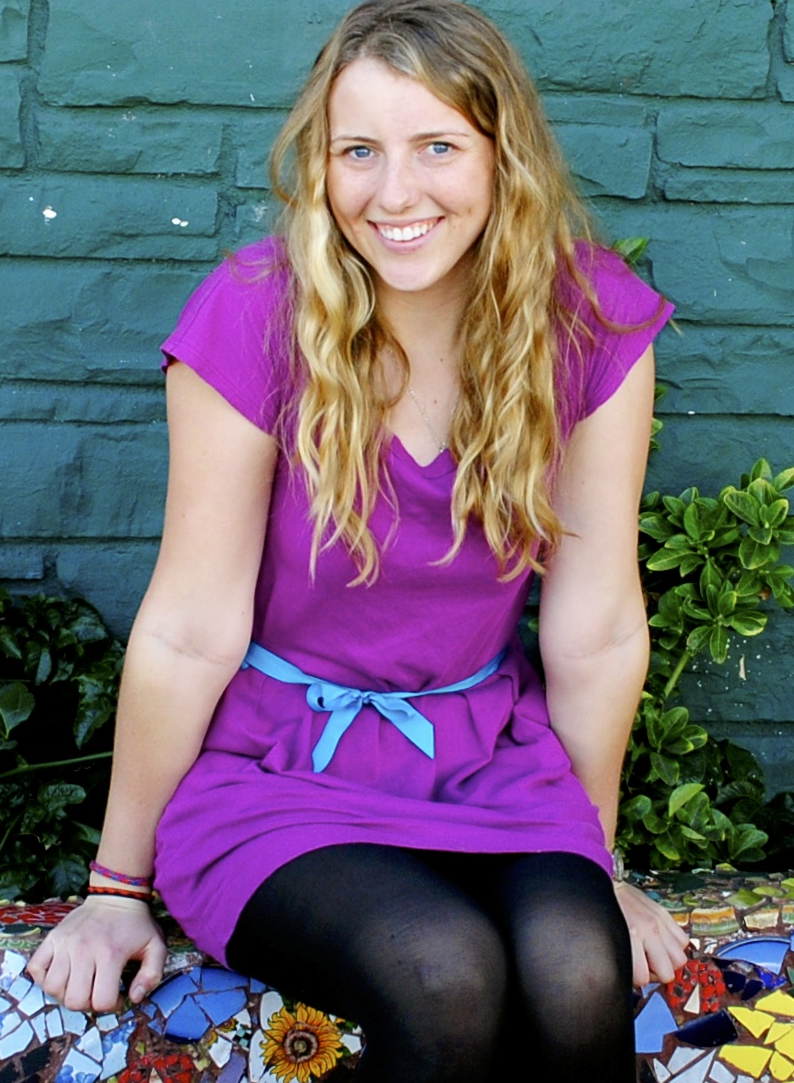 She grew up in one of the largest churches in America. Although nondenominational, it focuses heavily on social justice—both locally and globally—and believes strongly in uplifting the poor. Likewise, her family mirrored similar values. This summer, Melanie is looking forward to learning more about community organizing, public policy, and law in Los Angeles. She would love to work on the campaign with hotel workers, as she hopes someday to be a lawyer for Hispanic immigrants. She is very much looking forward to what this summer has in store.

This summer, Melanie will be working with hospitality workers, carwasheros, and iron workers in Santa Monica. 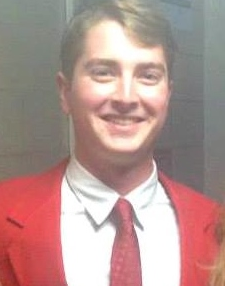 Jeremy Arnold, who was born and raised on the south side of Santa Monica, is joining CLUE LA for a second summer of faith-rooted organizing. Formative experiences in his life include his father’s passing at a very young age and his community’s subsequent support, summers spent at Unitarian Universalist sleep away camp and Sierra Service Project Honduras, as well as a tumultuous high school career ending successfully at New Roads School, from which he graduated in 2013. He is a sophomore at Tulane University in New Orleans, Louisiana and a proud member of the UU Community Church of Santa Monica along with his mother Abby and older brother Kevin.

During his time with CLUE this Summer, Jeremy will focus on developing networks in the area of Pasadena to prepare for upcoming opportunities. 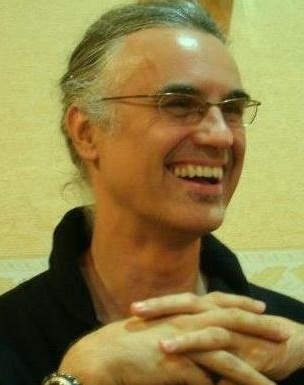 As a teen and in his early 20’s, Ākāśa Zhönnu Skye was a radical environmental activist while he pursued a BIS (Bachelor of International Studies) in Peaceful Activist Movements. Straight out of college Ākāśa began his first career as an activist, lobbyist, community mobilizer and educator in the HIV/AIDS prevention field. By the end of his career Ākāśa had: worked in the Mayor’s Office at the City of Hartford as the Director of HIV Prevention and served as the Mayor’s Commission on HIV/AIDS Member of Staff; founded a radical and controversial community collaborative called ManHealth, focusing on advocacy, outreach, education, and disease prevention; and he started a 21-member organization called the State of Connecticut LGBT Sexual Assault and Domestic Violence Taskforce to advocate for the appropriate SA and DV servicing of LGBT individuals. He has also worked on and participated in many community-based collaborative advocacy campaigns and programs as well as protests and political rallies throughout the U.S. from 1993 – 2005.

Ākāśa’s started his second career in 2005, launching him on a 6-year journey to high-mountain Buddhist retreat centers and Buddhist universities around the world. Landing him in LA, the journey has ended with an M.Div. (Master of Divinity) in Buddhist Chaplaincy from University of the West. Ākāśa’s thesis was titled Don’t just sit there, do something: a theological reinterpretation of the Buddha as social activist, as he believes that inequity in society is a social spiritual crisis that Chaplains of all religious traditions have a part in healing. Now, Ākāśa is eager to be a part of that spiritual healing as he participates as an Organizing Fellow this summer and begins his Doctor of Theology in Applied Buddhism (ThD) at University of the West in the Fall.

Akasa will be working downtown to strengthen an emerging partnership with Buddhist leaders, as well as working with hospitality workers at local universities.

The Ziegler Young Religious Leaders Fellowship is open to all students from high school age through graduate level study, and to non-students wanting to learn! Other desirable applicants include students, pastoral staff and lay leaders who are interested in faith-rooted community organizing.

The fellowship emphasizes team-work, deep training, shadowing, hands on practical work, developing strong relationships with local religious communities and work leaders, and a thirst to change the world. The internship is demanding, fun, dynamic, high energy, creative, and exciting. It is life changing. Be prepared for all of the above.