WE WON! Building a Local Economy that Works for All of Us 🌱

Today, we want to share an exciting update on our work with THRIVE Santa Ana, a campaign that CLUE's Faith-Rooted Organizer, Lucero Garcia, has been engaged in for many years. Lucero also sits on the board of THRIVE.

On May 1st, 2018, the City of Santa Ana entered into an Exclusive Negotiating Agreement (ENA) with THRIVE for the vacant lot at 1901 W. Walnut St., a 16,000 square-foot parcel surrounded by commercial, residential, and industrial zones.

In the two years since, CLUE has been engaged in coalition, pushing for the city to allow residents to create a micro-farm on this plot of land.

Finally, after nearly three years of advocacy, the Santa Ana City Council approved an agreement with THRIVE that will allow local residents to develop a micro-farm on the Walnut and Daisy Lot. 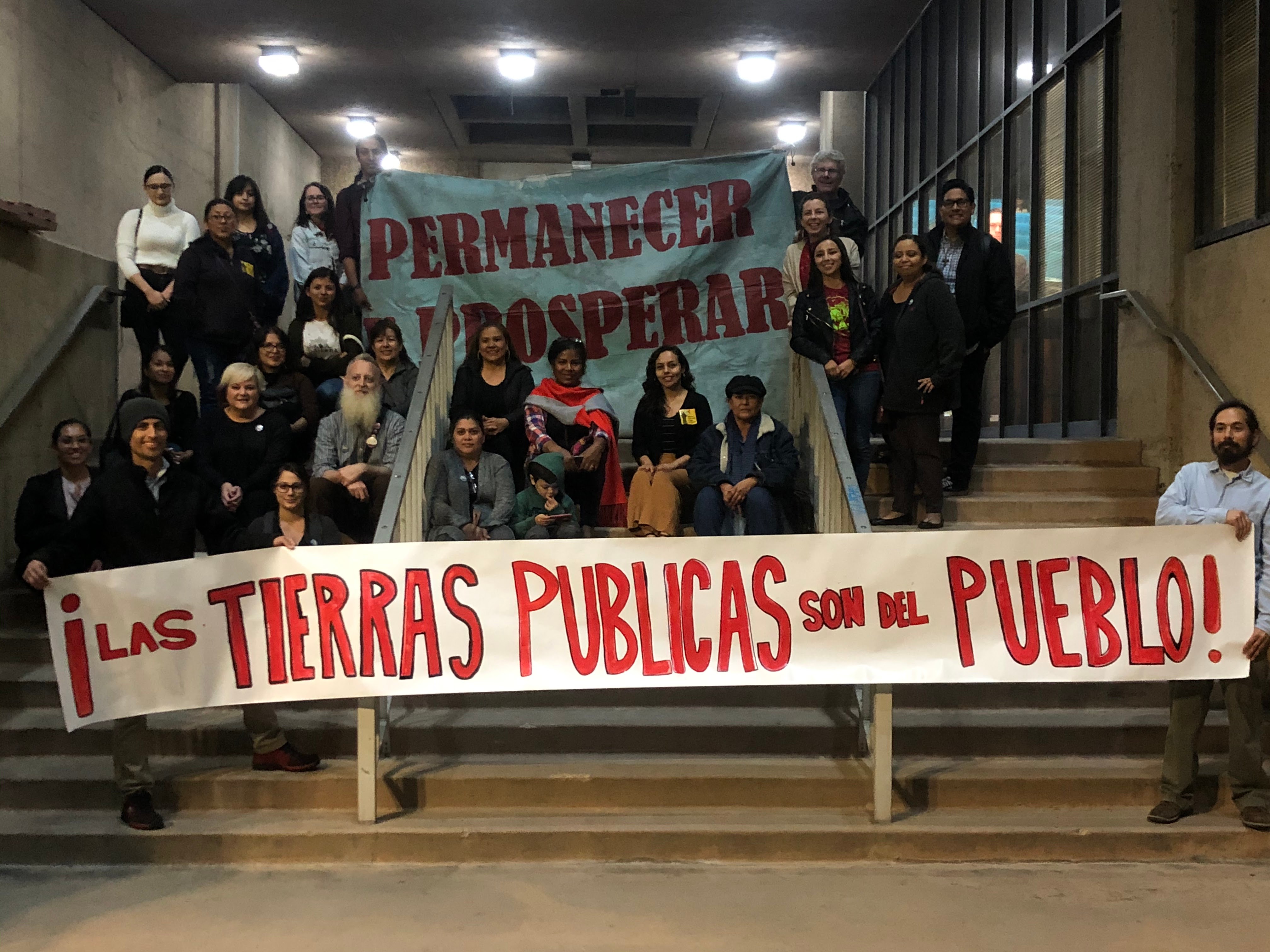 THRIVE Santa Ana residents, faith leaders, and community partners gathered at the Santa Ana City Hall to celebrate the approval of a 99-year lease for the Walnut and Daisy Community Micro-farm. "The Public Lands Are of the People."

The pandemic has demonstrated the vital need for a local-based economy and highlights what we as a community have always known: that community lands belong in community hands; that green spaces and community-led gardens foster health and solidarity; and that we all deserve to live in an economy that works for all of us.

There is more work to do at the Walnut and Daisy lot. To learn more or get involved, visit THRIVESantaAna.org.