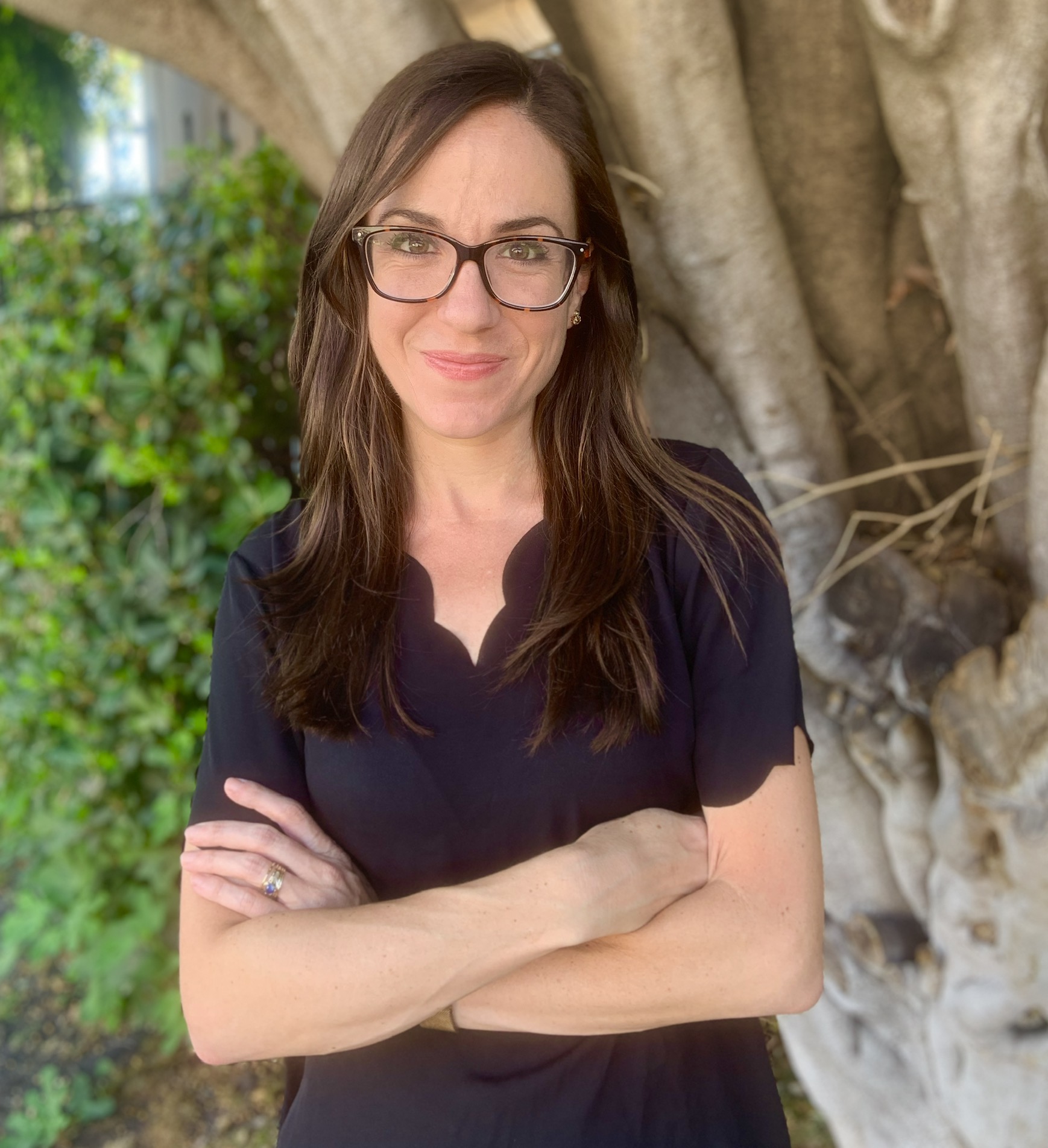 As a child of two ministers, Michelle Seyler has long understood that religion has a unique power to unite people, address social injustice, and envision a system that works for all of us. After pursuing an undergraduate degree in Communications and Religion, Michelle attended law school to learn legal and advocacy tools to serve disadvantaged, low-income people.

Before joining CLUE, Michelle oversaw the Naturalization and Family-Based Unit at the Central American Resource Center (CARECEN), where she supervised a team of people to secure legal status and citizenship for thousands of immigrants in Southern California. Michelle also worked as a manager and policy advocate for the National Multiple Sclerosis Society, a communications and marketing consultant for Healing Courage, a researcher and legal consultant for Foundation Beyond Belief, and a family advocate and counselor for La Casa de Las Madres.

Michelle received her Bachelor of Arts degree from American University and her Juris Doctor degree from the University of the District of Columbia, David A. Clarke School of Law. She is a Certified Domestic Violence Counselor and an Advisory Board member for Healing Courage. She also sits on the board of the Center for Human Rights and Constitutional Law.

At the heart of Michelle’s philosophy for social change is her fundamental belief that the noble values of faith and spirituality guide our universal fight for equity and humanity. 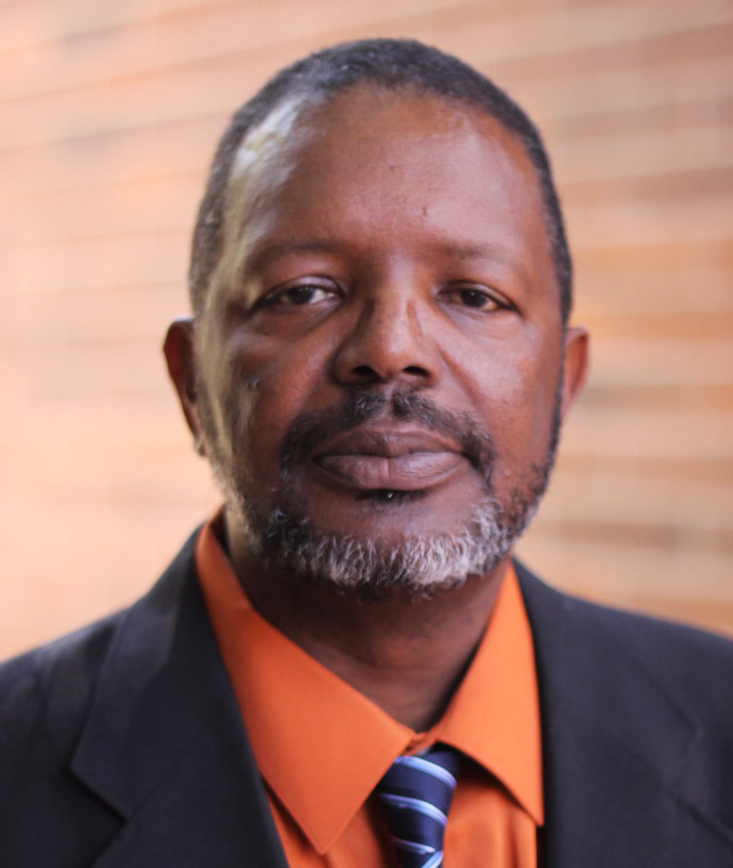 Juan Carlos Durruthy is a faith-rooted organizer working in immigration issues. He is a lay leader with the United Methodist Church who has served as pastor, evangelism director and youth director over 15 years of service. He is an ordained minister and chaplain and has a B.A. and M.A. in theology. He also has several other UMC certifications. Juan Carlos has dedicated his life to his ministry, to his community and to serving God. He considers this work his life’s calling. Juan Carlos was born in Havana, Cuba. He has been married to his wife, Zenaida, for 15 years, and they have two daughters.

Lucero Garcia graduated from the University of California, Irvine (UCI) in 2017 with a Bachelor’s degree in global cultures and history. She first joined CLUE in 2017, where she led the CLUE immigration work in Orange County. She primarily organizes in Santa Ana and mobilizes the faith community in support of equitable community development dedicated to promoting economic justice, building community wealth, and healthy neighborhoods. Lucero sits on the board of THRIVE Santa Ana, the first community land trust in the City of Santa Ana, founded as a platform for residents to pursue and implement community-driven development such as community micro-farms, affordable housing, parks, community gardens, and economic projects like mercaditos or community markets. Lucero is currently a Master’s student in Urban and Regional Planning at UCI, where she advocates to uplift Black Indigenous and People of Color (BIPOC) experiences and voices in urban planning. Her faith is grounded in God’s love for justice and calls her to stand with the most vulnerable in the fight for dignity, justice, and respect. 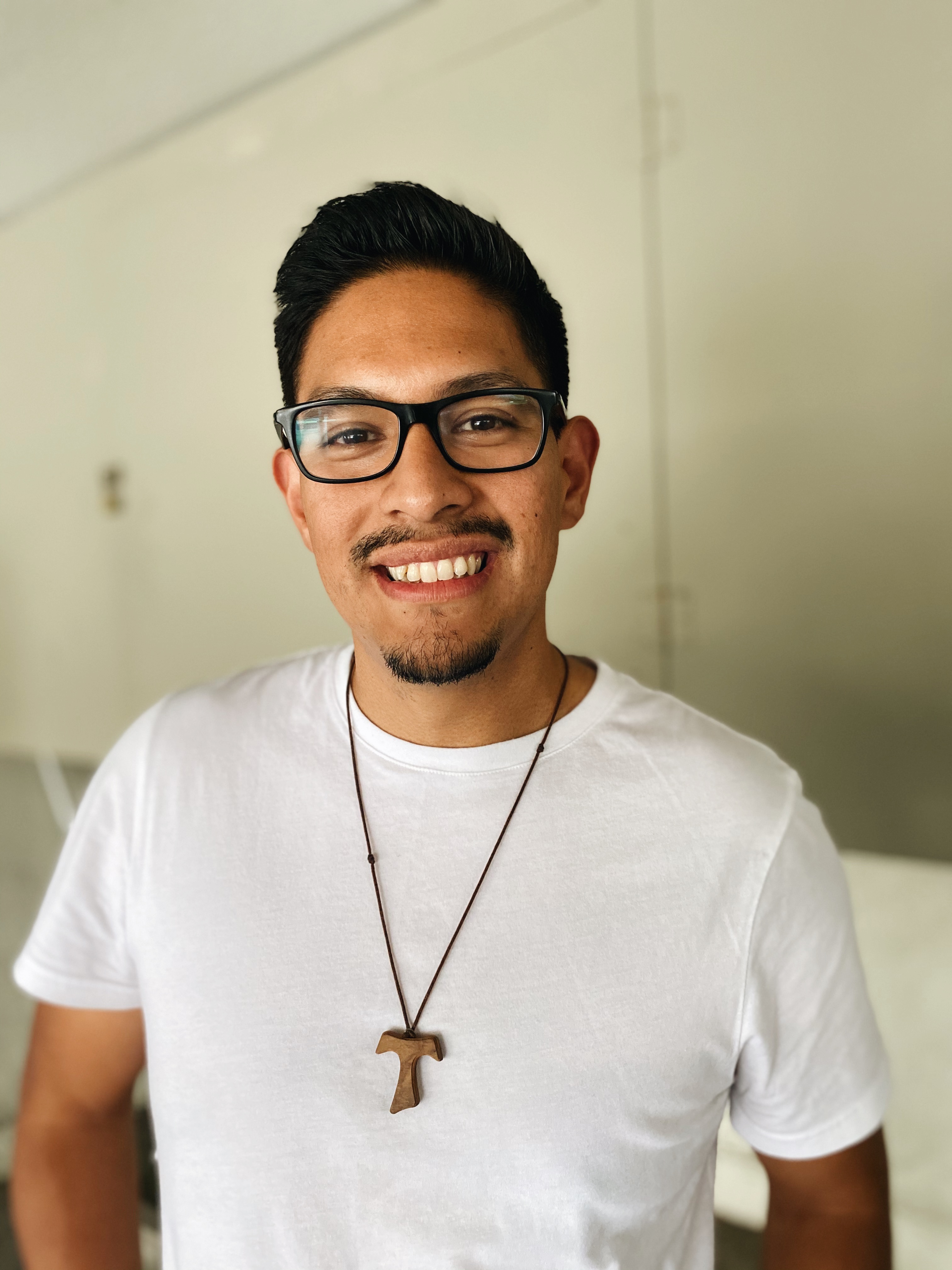 David Jaimes was born in Lima, Peru but grew up in Santa Ana, CA. His parents are pastors and they work with small spanish-speaking immigrant pentecostal churches. He is currently serving at Santa Ana UMC and pursuing ordination. David holds degrees from Barclay College and Fuller Theological Seminary in Theology. He has worked with various immigrant communities seeking justice as well as mobilizing faith leaders to action and compassion, and will be leading CLUE’s immigrant justice work especially with spanish-speaking clergy and laity. 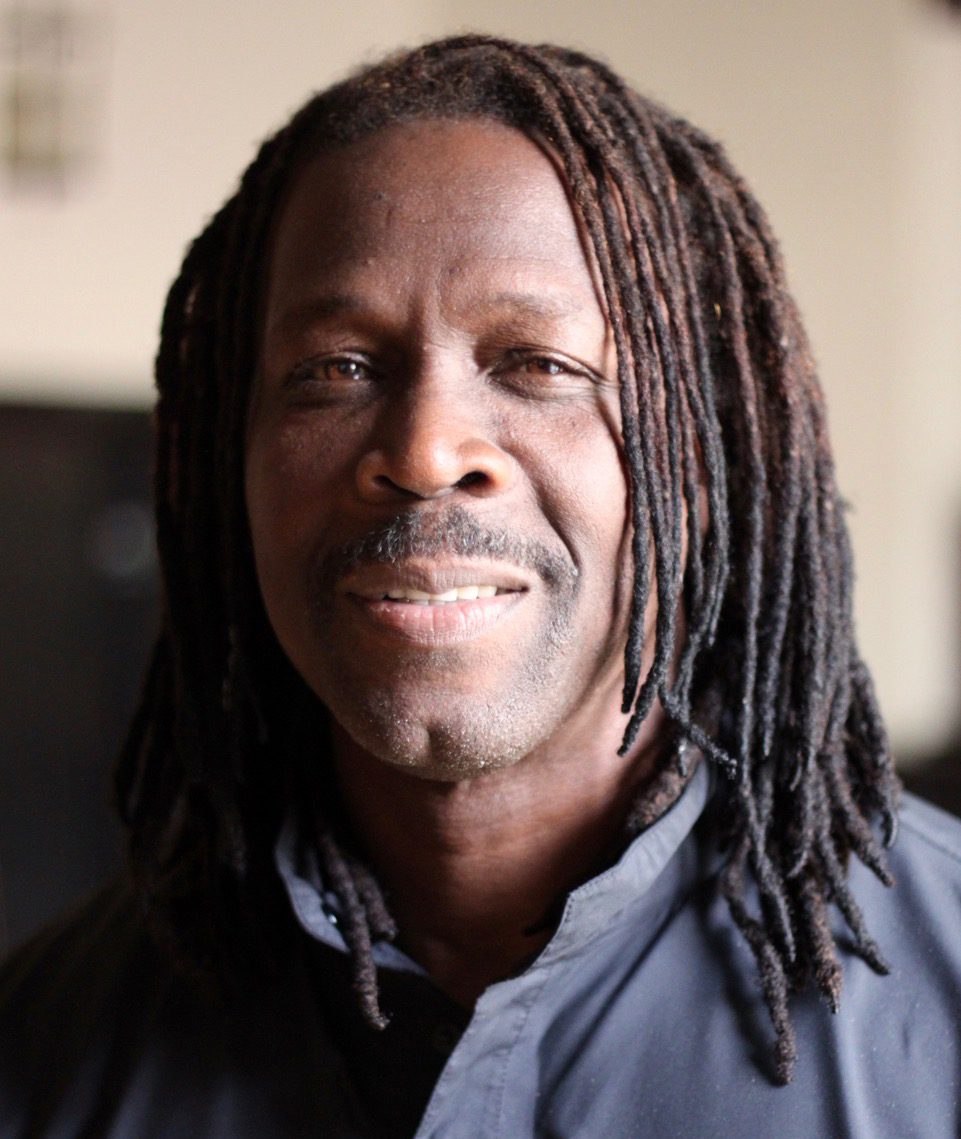 Pastor Stephen "Cue" JnMarie is a former Virgin Records hip-hop artist who became the pastor at Skid Row's Church Without Walls several years ago. He joined CLUE's Black/Jewish Justice Alliance in 2014 after hearing about it from a program at USC’s center for Religion and Civic Culture. In addition to his pastoral duties, Pastor Cue is a faith-rooted organizer for CLUE. 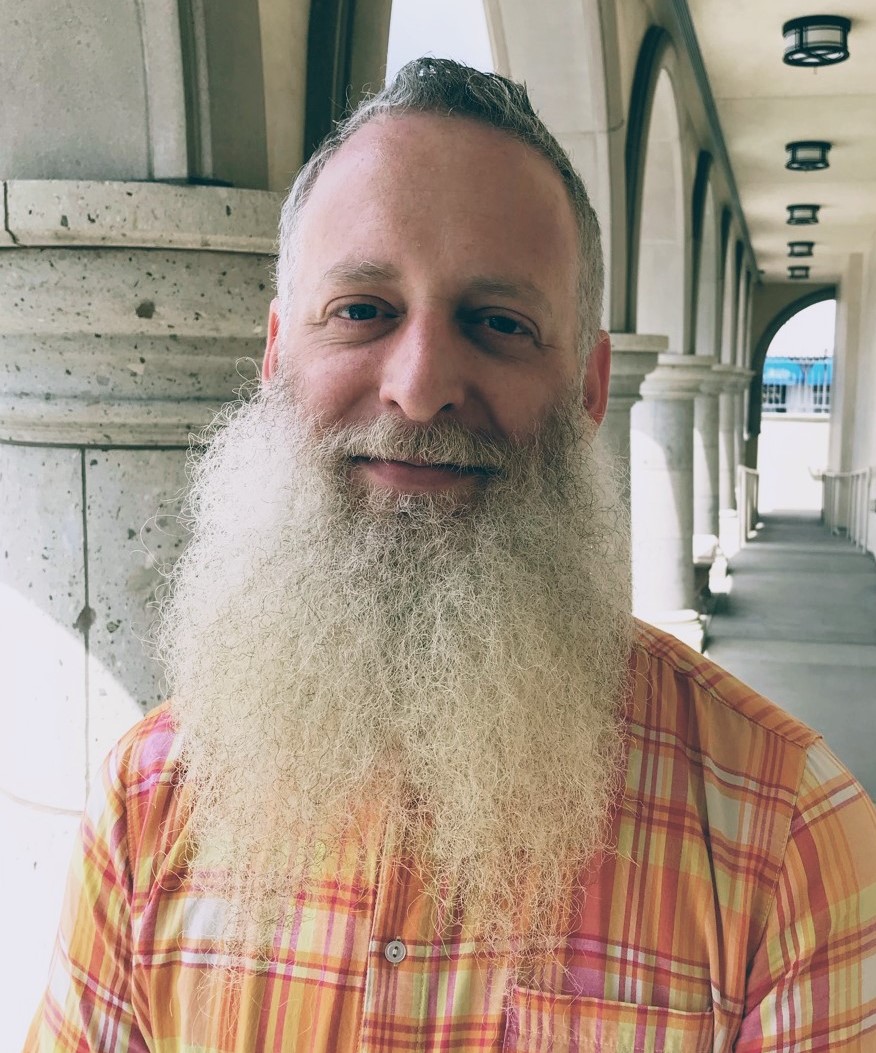 Adam Overton is a faith-rooted organizer working in Orange County. After eight years of humiliating working conditions and no health insurance as an adjunct professor, he joined the labor movement. With SEIU he helped organize adjunct faculty at art schools throughout Los Angeles, and with NUHW he worked with Fountain Valley hospital workers to demand fair treatment by management. He has been involved with Bend the Arc's Immigrant Solidarity Committee and other immigrant rights coalitions in the fight against Trump's racist deportation machine. He has been a shop steward, bargaining team member, CLUE Young Religious Leadership Fellow, massage therapist, artist, musician, and art community organizer. His faith calls him to stand with those fighting injustice and those demanding dignity for all. 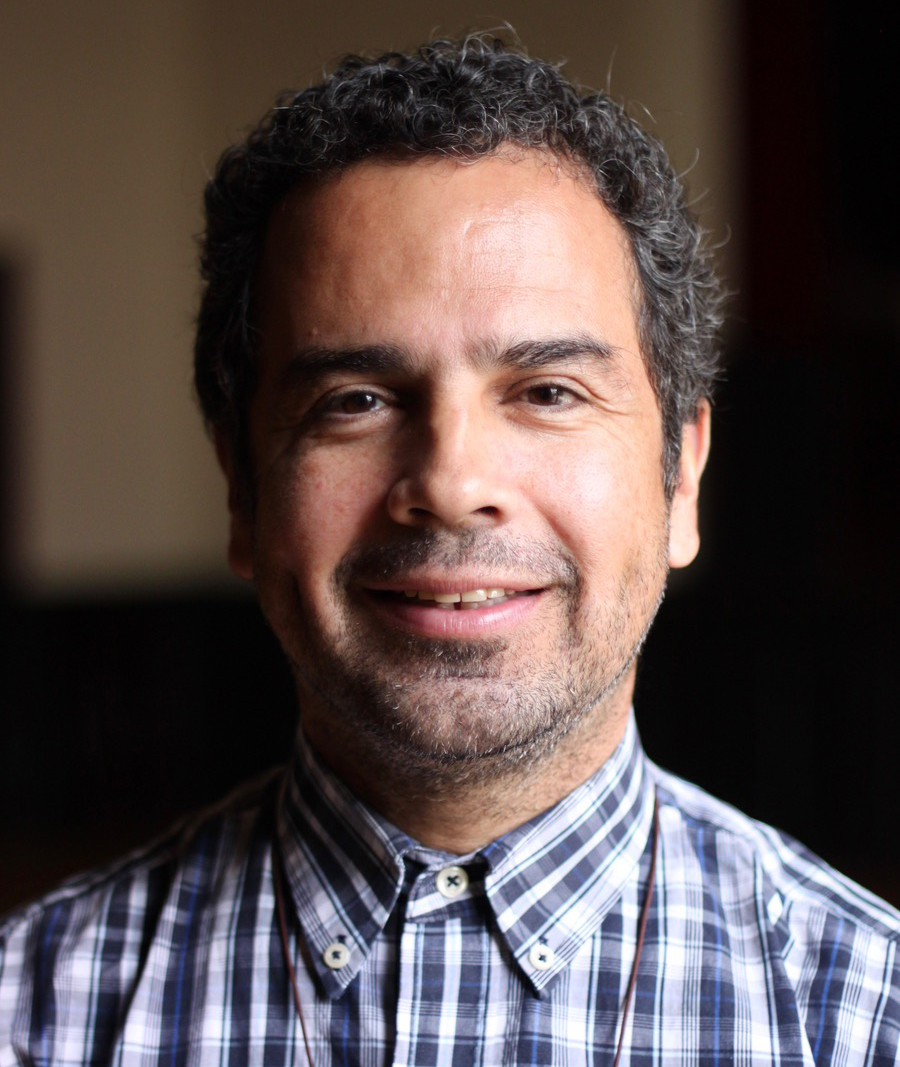 Guillermo Torres spearheads CLUE's immigration and outreach campaigns. Guillermo was the lead CLUE organizer for the successful living wage campaign in Long Beach as well as the first-ever flying food workers unionization campaign at LAX. In that capacity, he also advocated for strong community benefits agreements in new building developments, particularly for securing local, diverse hiring, and worker rights. Prior to joining CLUE, Guillermo was a Teamster and an immigrant rights activist. His faith is a vital part of his work. Though he was raised a Pentecostal, he only reconnected with his faith in 2007, after a painful encounter. He sees this God's love revealed in his work to heal injustices and suffering in our community. 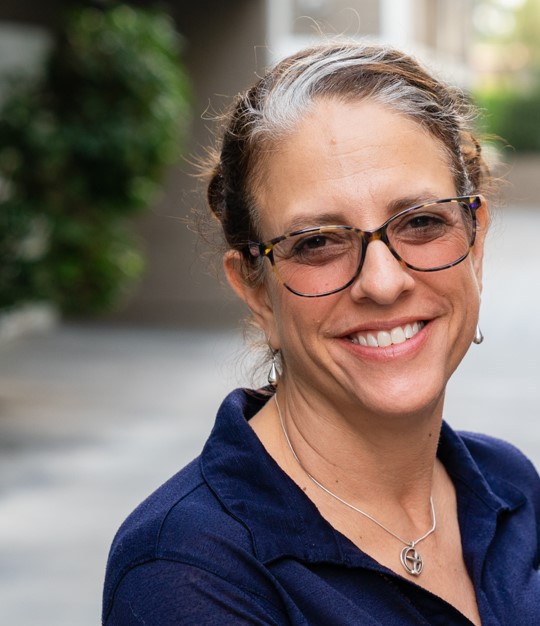 Jacki Weber is a fundraising professional with more than 20 years in the field. She has served as Chief Development Officer for Homeboy Industries, Development Director at The Broad Stage, Development Director for KCRW, and Advancement Consultant for Camp de Benneville Pines. She cut her teeth in the field as a door-to-door grassroots fundraiser for a progressive organization in 1988. A spiritual pluralist, Jacki is active in the Unitarian Universalist Community Church of Santa Monica, where she raised her three children. Her faith calls her to work for justice for all.