We are thrilled to have five hardworking students from various programs on our team for the fall semester. They are already making amazing contributions to the work of economic justice! 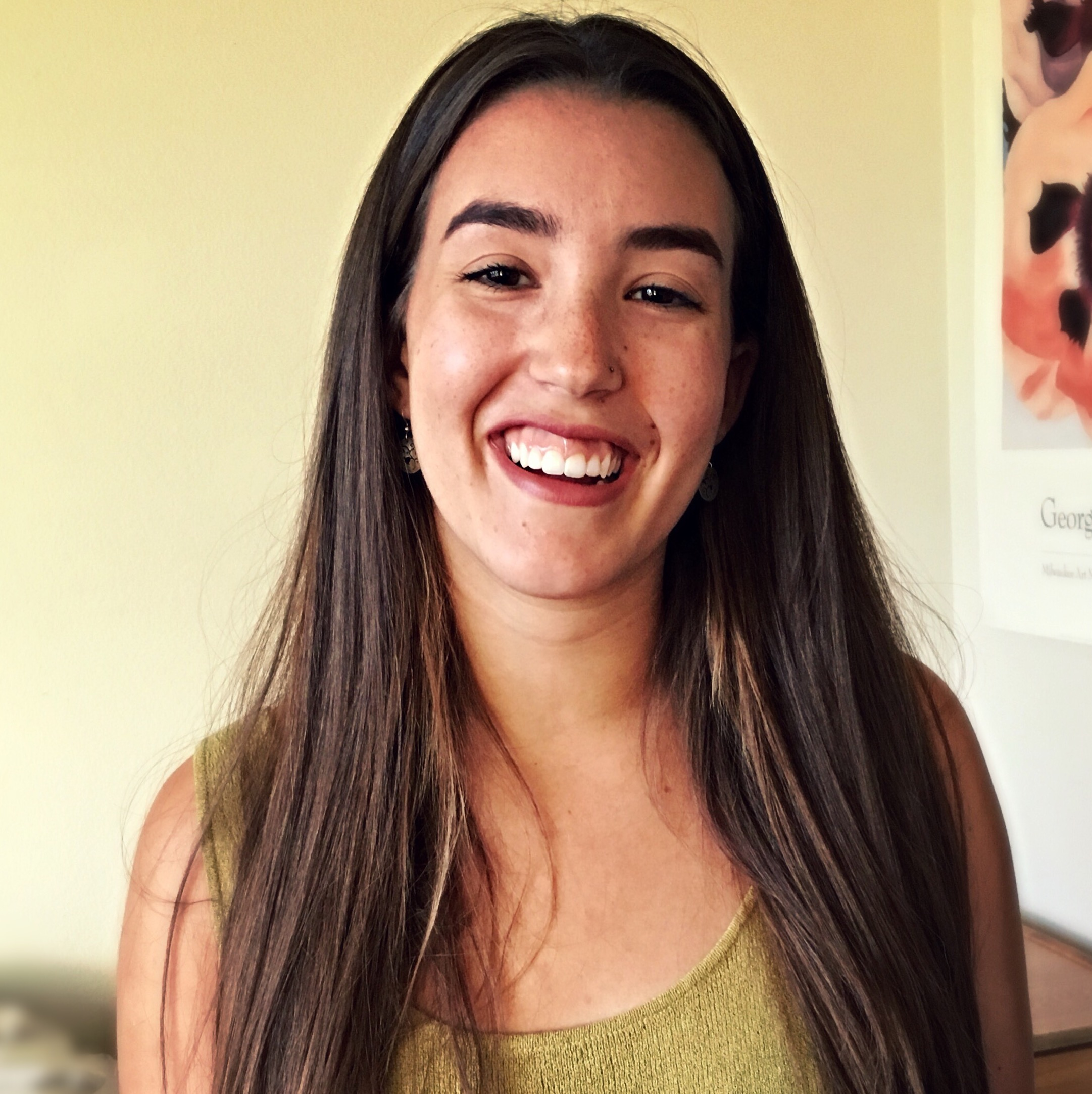 Amanda Zeidner is originally from Minneapolis, Minnesota. She is currently a junior at Occidental College and is interning at CLUE for the Fall semester as a part of a Community Organizing class. She is an Urban and Environmental Policy major and Education minor. At Occidental, she is involved with Peer Health Exchange, the Women's Ultimate Frisbee Team, and Delta Omicron Tau (a local sorority chapter). Her major projects for CLUE include organizing the P♀WER (people organizing for women's economic rights) committee and assisting with work around the HHH ballot measure. She is passionate about equity for women and has worked on issues regarding youth homelessness and trafficking in Minnesota. She looks forward to learning about faith-rooted community organizing and meeting with female leaders in the community.

Benjamin Libeskind was raised in Claremont, California. He went to Claremont High School, where he was involved with the Young Democrats Club, Feminist Club, and Model United Nations. His passion for the labor and social justice movement began when he participated in a labor action, a Gay, Trans, Straight Alliance, and Amnesty International club while on a sabbatical year in Boston. In his spare time, Ben enjoys model railroading and all things passenger transportation. He is currently a fellow at Tzedek America, a Jewish social justice gap year program based in Los Angeles. He plans to study political science and public policy at Goucher College. At CLUE, Ben will focus on the Black-Jewish Justice Alliance and other unity-focused initiatives. 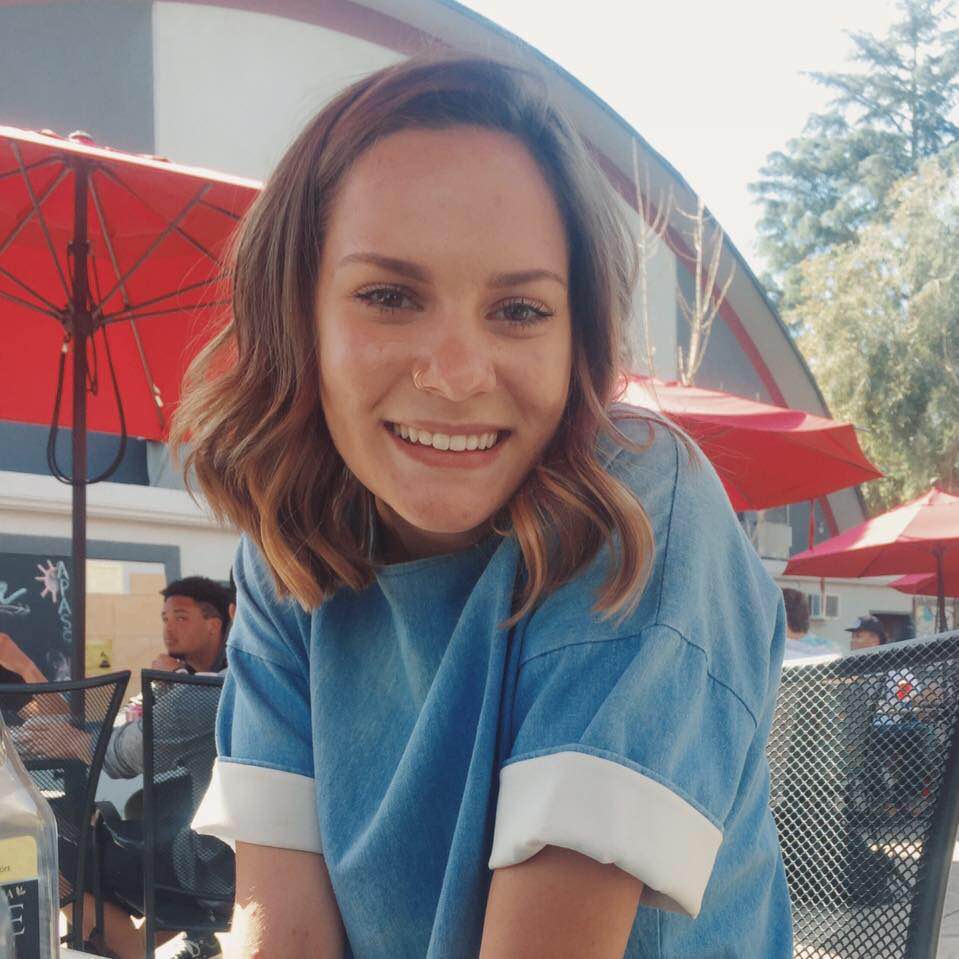 Kristin Ingersoll was born in Pittsburgh, Pennsylvania, but recently moved to the Hollywood Area. She is currently an Undergraduate student at Azusa Pacific University in the Global Studies and Pre-Law programs. She is with CLUE through an internship from her LA Term Program, a semester where Global Studies students live with host families in the Los Angeles area and immerse themselves in the city culture. In her future, she hopes to become a Human Rights or Immigration attorney to help those who are victimized by systems in the United States. She is looking forward to learning how faith-rooted organizations are able to come together through CLUE to make positive changes in the community.

Mary Duong was born and raised in Ho Chi Minh City, Vietnam. She is currently pursuing Master of Divinity degree at Fuller Theological Seminary in Pasadena, and plans to go back to her home country after graduating. She is interested in exploring the intersection of theology, business entrepreneurship, and community organizing. Her hope is to become involved in building the beloved community in Vietnam through faith-rooted sociopolitical engagements. Working with CLUE in Orange County as a Ziegler summer fellow has connected her with the Vietnamese immigrants’ community in SoCal, particularly in Santa Ana and Garden Grove. She is thrilled to continue on in the Fall!

Olivia Valicenti is originally from Massachusetts, and is currently a junior at Occidental College majoring in Urban and Environmental Policy and minoring in Sociology. At Occidental, Olivia writes for the Occidental Weekly, works as a Campus Tour Guide and is Publicity Chair for Colleges Against Cancer. She is interning with CLUE as an element of a Community Organizing and Leadership course at Occidental. While at CLUE, she will be focusing on the Downtown committee and proposition HHH campaign, while assisting with CLUE P♀WER.