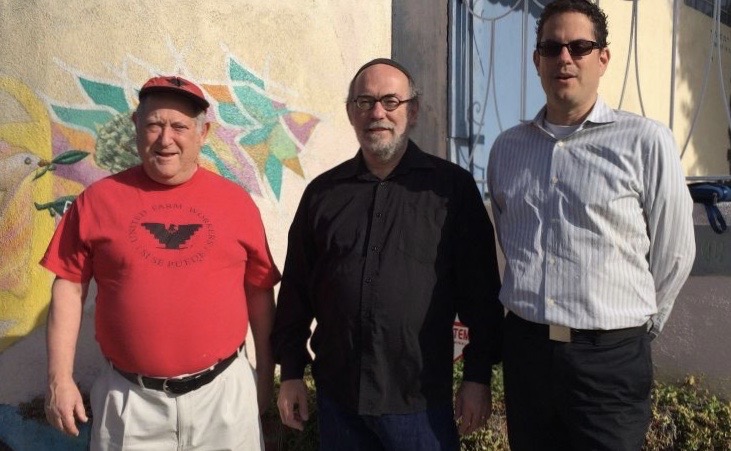 On a typical weekday, Rabbi Jonathan Klein can often be found marching alongside ministers, monsignors and janitors. Irv Hershenbaum could be pressuring multimillion-dollar almond growers to provide their workers with shade to protect them from the blazing California sun. And “Rabbi Dr.” Aryeh Cohen might well be phoning his Talmud students to let them know he’ll be late because he’s been arrested for civil disobedience. Again.

But on a typical Saturday, you can find all three men in a tiny, dusty, 110-year-old rented Yiddish cultural center next to a Petco, dancing with the Torah to Shlomo Carlebach melodies. They are all active members of the Shtibl Minyan, a small, lay-led independent community that describes itself as “Hasidic Egalitarian” and meets at a Workmen’s Circle/Arbeter Ring cultural center in Los Angeles’s heavily Jewish Pico-Robertson neighborhood (full disclosure: I am a member as well). In the tradition of The Workmen’s Circle and the aid it provided to Yiddish-speaking newcomers to America, these three members are carrying on a modern version of that mission.

Klein, Hershenbaum and and Cohen are all Los Angeles-based activists, deeply involved in today’s high-intensity struggle to protect immigrants from the stepped-up ICE raids, roundups and deportations of the Trump administration.

[The Thom Hartmann Show] The Religious Legacy of the Labour Movement

(The Thom Hartmann Show conducted a live interview with CLUE to explore the May Day tradition in Los Angeles and its connection to clergy activism for progressive causes.)

(Long Beach Press-Telegram coverage on April 30, 2018 of a program to help the homeless that CLUE has actively led.) 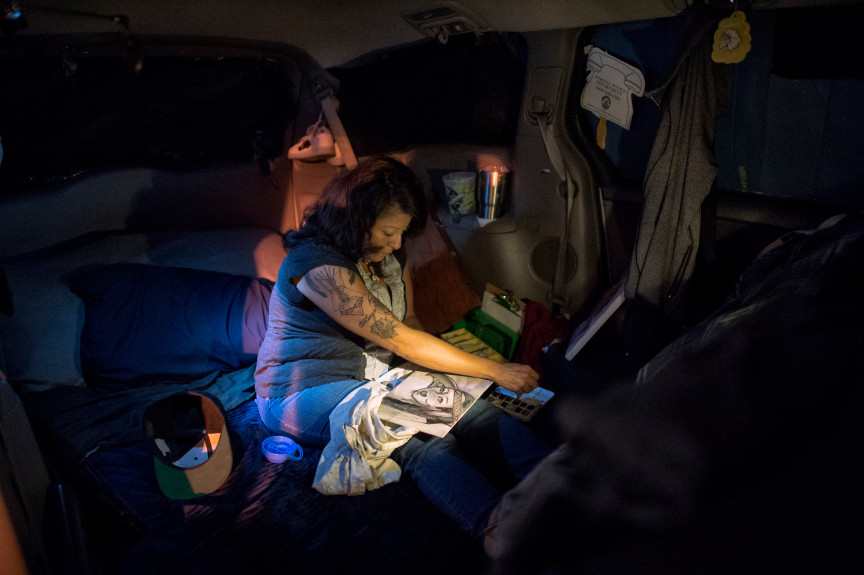 On the second night after his church opened its parking lot to people living out of their cars, vans and other vehicles, Glenn Nishibayashi noticed a mother and daughter using one of the spaces.

He was interested in knowing how the previous evening worked out for them, and went over to inquire.

“This was the first good night’s sleep I’ve had in weeks,” the woman told him.

She explained that she was more accustomed to fitful nights parked on the street, staying half-awake so she could be alert to potentially being approached by strangers or rousted by police officers.

(Univisión Digital coverage of an action at City Hall on April 25, 2018 by our partner dock workers to highlight their struggle for better working conditions.) 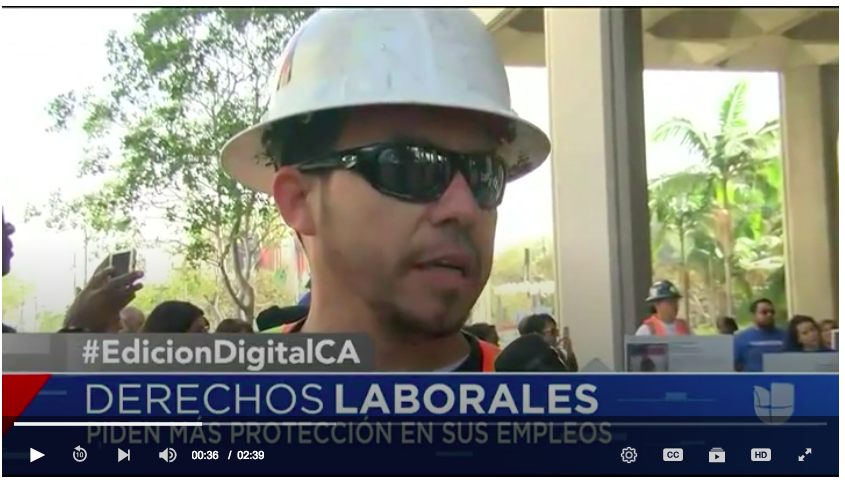 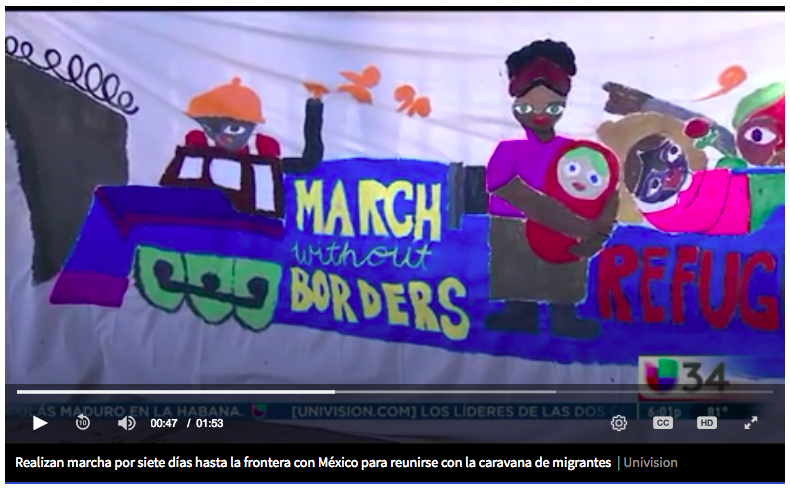