5 Concrete Progressive Steps To Take Before 2017

These are bewildering times. It seems like every day, we are bombarded with more bad news about our president-elect's cabinet appointments, policy plans, and new political-cultural friendships. It's so important that we remember that there ARE things that we can do not only to stay informed, but to voice and embody our progressive values.

Join us in these five acts of Sacred Resistance as 2016 comes to a close: 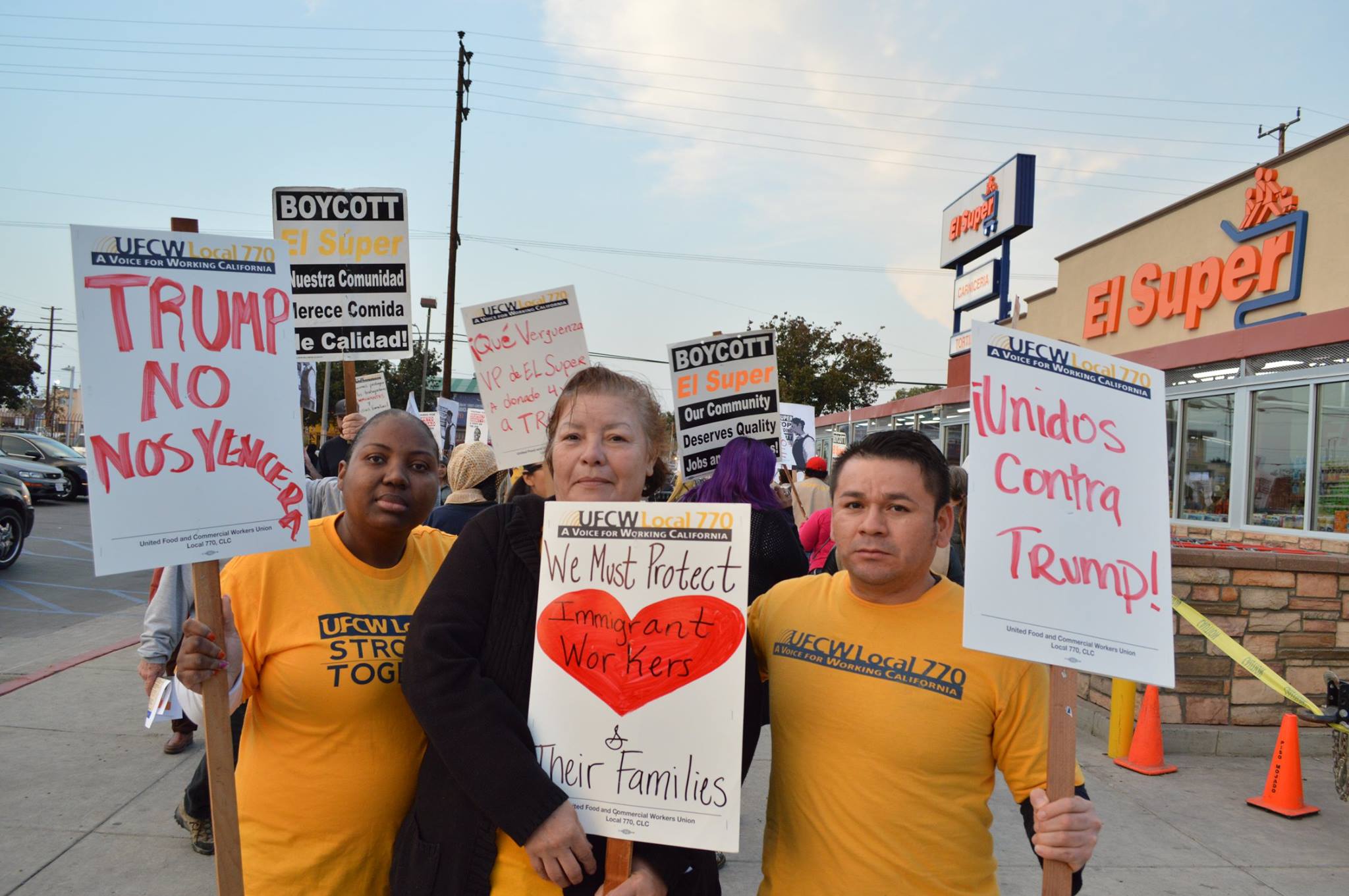 El Super has consistently violated workers' rights through multiple abuses and denying them a union contract. Now, at least one Grupo Chedraui (parent company) executive has turned his back on the Latino communities the company claims to serve by financially contributing to Donald Trump's campaign. Employees represented by UFCW Local 770 are asking the public to boycott the chain during this crucial holiday season! Sign and share the official pledge. 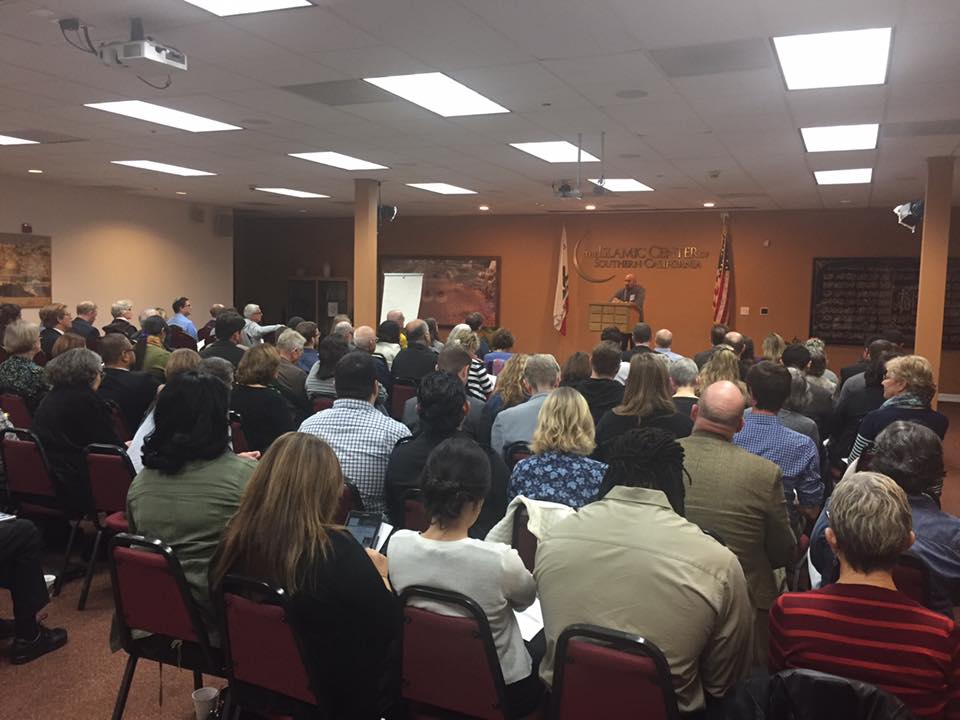 On December 1st, over 100 faith leaders and activists gathered to envision how their denominations might participate in a new effort to protect the most vulnerable. Hosted at the Islamic Center of Southern California, discussion included potential threats to both Latin American immigrants and Muslims.

As a result of this first meeting, we've already been honored to see two major victories:

If you would like to link your congregation or denomination to this network, sign the pledge below! You will be automatically added to a list to receive email updates about future meetings.

3. Join the "We the People Resist" Listserv

Just five days after the election of Donald J. Trump, hundreds of LA progressives gathered to articulate our concerns and priorities. This meeting of minds was powerful, but it was only the first step. Now the dialogue -- and meaningful planning for action -- continues online! We The People Resist is a dynamic meeting place for progressive thought and action. Members are already sharing resources and ideas, sending calls to action for specific events, and making powerful connections with one another.

The Los Angeles County Board of Supervisors has an immediate opportunity to protect immigrants in the county. This motion by Hilda Solis and Janice Hahn will:

WHO: All Community Members and Advocates

WHAT: Press Conference and Board of Supervisors Hearing (Attend and Voice Support in Public Comment)

5. March for an Inclusive California 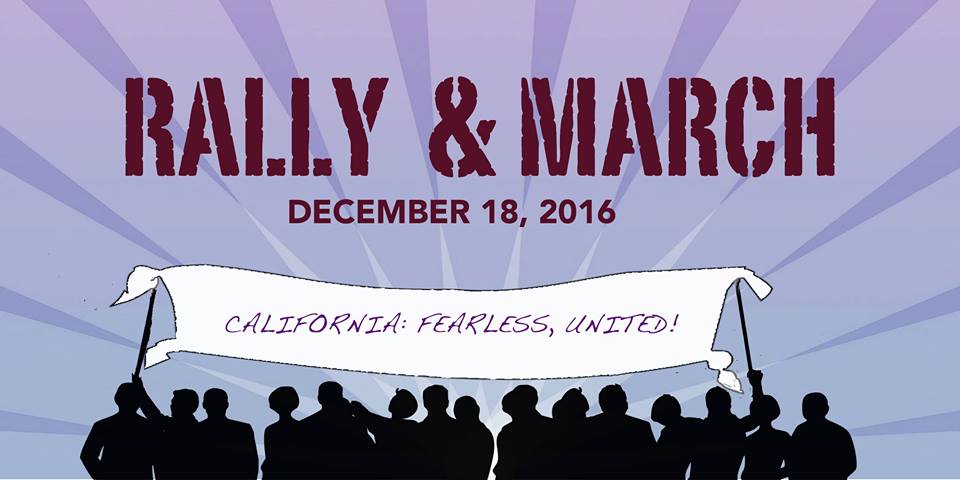 From our friends at CHIRLA: "December 18 is designated by the UN as International Migrants Day. This year, immigrants stand shoulder to shoulder with working people from all communities to defend social justice, racial justice, labor rights, environmental justice and governance that reflects our diversity."

2017 will challenge us all to define new and enhanced roles for ourselves. We hope that as you follow the call to engage the world in a new way, you will join us on the front lines of sacred resistance, standing with the most vulnerable members of our society.