Today, we want to share with you the inspirational work of CLUE's Faith-Rooted Organizer, Pastor Cue JnMarie.

Every Wednesday, Friday, and Sunday, Pastor Cue and other grassroots organizers provide food and masks for some of our most vulnerable, unhoused neighbors in Downtown Los Angeles.

Though Governor Newsom has opened 15,000 hotel rooms to shelter the homeless during COVID19, only three percent of the state's 150,000 unhoused people have been moved to hotel rooms. 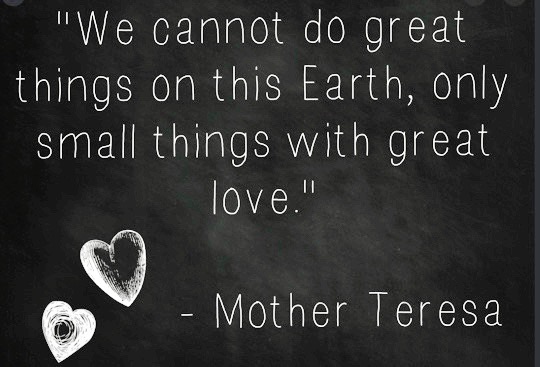 Last week, Pastor Cue was interviewed in The Final Call about this crisis, noting that the infrastructure is just not in place to move tens of thousands of unhoused Californian's into hotels. He also stated that, "It is partly the prayers of the community and the grassroots effort to work and try to keep people clean that we haven’t had more cases in Skid Row. I really believe that.”

In times of great crisis, it is acts of abundant love that will see us through. Thank you for walking on this journey with us.

If you want to watch a video of Pastor Cue fulfilling God's work, check it out on his Facebook.