[Los Angeles Times] 'You don’t love me anymore?': A son is separated from his father at the border, then comes a wrenching call 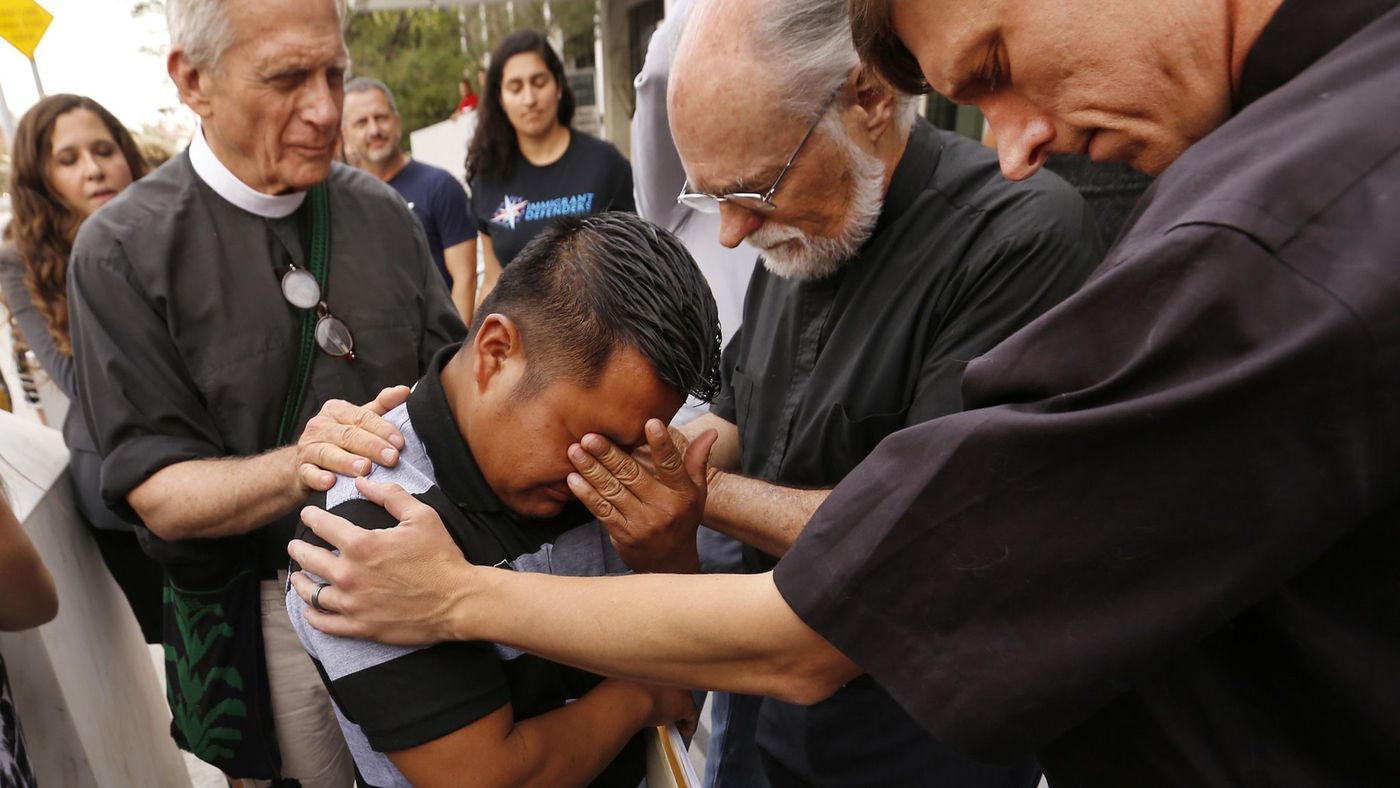 On the day the government rushed to reunite dozens of families separated at the border, one immigrant father showed up to a federal appointment downtown fearful that he would be deported without his 6-year-old son.

Hermelindo Che Coc came from Guatemala in late May to seek asylum with his son, Jefferson Che Pop, his attorneys said. His son was taken from him with little explanation, he said, and sent to a shelter in New York.

Immigration and Customs Enforcement officials asked Che Coc on Tuesday morning to appear before an officer as part of his removal process.